What transformation will be here when money is left out?
There is none absolutely none. And money will be replaced by another tool to power over, to control. That tool is already here: our stolen direct access to Earth by which your life force energy (time equity) is robbed from you.

What do we all NEED: access to life (shelter, food, etc.). So give everyone enough and the same amount of money for this: which we call existence money (bestaansgeld). There will be no poorness anymore and there will be no richness anymore in the old meaning of these concepts.

Leave money out and then? Is the sick psyche of people healed then? Do the poor have their shelter and food then? No because still their direct free access to life, to Earth… Her resources and each others talents… is occupied. All current structures and institutes are here to sacrifice you (and me of course).

Its all about our direct access to life. You can stand for your own free access to life (and that of your fellow humans of course: I live from the true ‘I-in-We’ which means when only 1 child suffers the I suffers). The correction of our ‘Dead at Sea’ status is our natural protection from the power over, the control from others.

Projections I received from the old paradigm looking at money
– As long as someone has money there is someone who doesn’t have it so yes money = lack and inequity. End of story.
– Live only as disconnected to it as you can until the time comes for it to pass away… talking about just changing currencies or the way we trade to fix anything is not going to do anything.
– What the hell do you think I am talking about? The entire system is jobs, schools, hospitals, police, military, government… it is ALL fake.
– You want to continue on in this system with your idea of currency and as I said that is a flawed way of thinking and not possible.
– This is what love and togetherness brings with currency okay…it’s called corruption (along with a photo of the pope…).
– If you are talking about money then I am not interested It is fake like everything else in this world and while it exists there will be NO new paradigm okay just more brokeness… you put high octane fuel in a broken down car??? The system needs to implode only then can we create a new one.
– Seriously if you feel that way then good luck but the truth is in a time of higher consciousness there is no need for money when you can understand that you will have unchained from your bondage to the physical perspective you exist in.

Yes all this is true from the old paradigm-thinking of lack and shortage, but it is not the truth from the new paradigm where ALL Sole Heirs have access to their individual birth Trust legacy.

Money is not responsible for the sick psyche in peoples mind
The sick psyche of lack and shortage is. And greediness and competition of course. We have to heal this sick psyche. Not necessary moving away from money is the solution to this filthy current system. When you feel the necessity of moving away from money your psyche isn’t healed yet and you have loads of projections on money which in itself does do nothing.

Yes I can imagine a world without money, but to me its not a necessity. Yes leaving the filthy current system is. Yes the filthy current system has to implode. So leave it alone and co-create the new living togetherness from the new paradigm of abundance. Keep life entrance in a shared state and when you grasp what I’m saying you grasp this is not about money at all: this is about our living togetherness.

The truth about debt
Debt and disadvantageous third parties, including your banks, cause debt for you while there is more then enough money in the world, and in your birth Trust legacy. This money is yours, but you do not have access to those, non-political part, money numbers. The concept ‘mortgage’ is a concept that keeps you in the old-thinking paradigm of lack and debt. When you want to buy a house for example, you should be able to go to your bank to complete the financing of your house with the money numbers in your birth Trust legacy.

From the new paradigm of abundance we include everyone
So we provide life impulses for everybody: we inform ALL Sole Heirs about the truth of their birth Trust legacy and the Inheritance Documents, and how to proceed using them: the Sole Heirs give instructions to the TrustTaxAuthority to provide them with enough money numbers (euro 4000,00 on a monthly basis) for their existence money for their life etrance (shelter, food, etc.).

After settling their birth Trust legacy the Sole Heirs have access to their non-political part of the money numbers and they will need a private wealth manager. 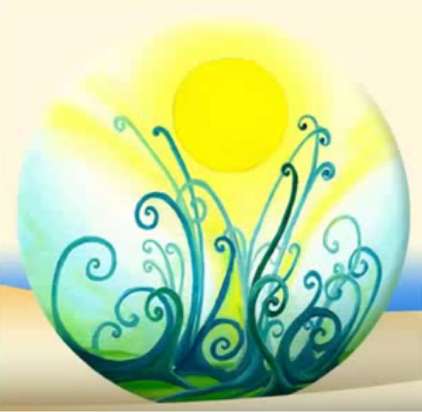 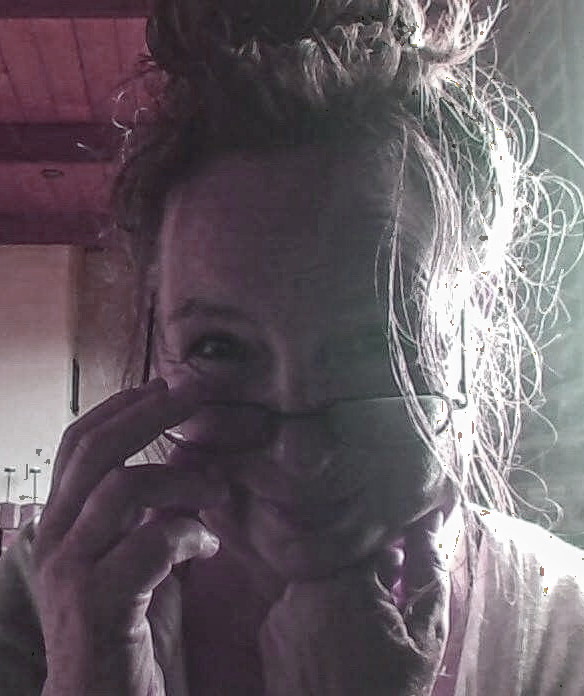 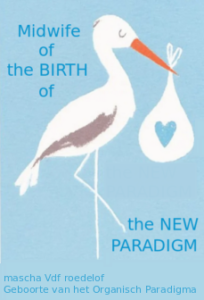 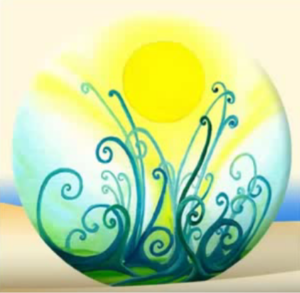